A New Species of Frog from Expedition Angano!

It’s a week where everything has come together. Just a few days ago we released a film of our research expedition, and now with excitement and fanfare we have a new paper out describing a new species of rough-skinned Gephyromantis frog.

The icing on the cake though, for someone as taxonomically shallow as me, is that it’s called Gephyromantis angano (sp. n.). Angano, the name of our expedition, means a legend or fable (and was like all good expedition names; coined in a pub). We chose this because what we wanted to do was take proper field research and share it as a story; but a story where conservation in Madagascar lives happily ever after is so ambitious as to be verging on wild imagination.

The expedition was hard. Very hard. The first couple of weeks nearly broke us. But it’s the hard won rewards such as this – with all credit to the phenomenal taxonomic expertese of Mark D. Sherz, and the funding that made the expedition possible – that make it worth it in the end.

So what happens now? Well almost immediately we consider that the species may be highly threatened by habitat loss and fragmentation in the region. But until new studies can assess it’s distribution more widely, it’s treated as Data Deficient (which means, we just don’t know).

You can read the full paper here, or scroll down to see what this handsom fellow looks like. 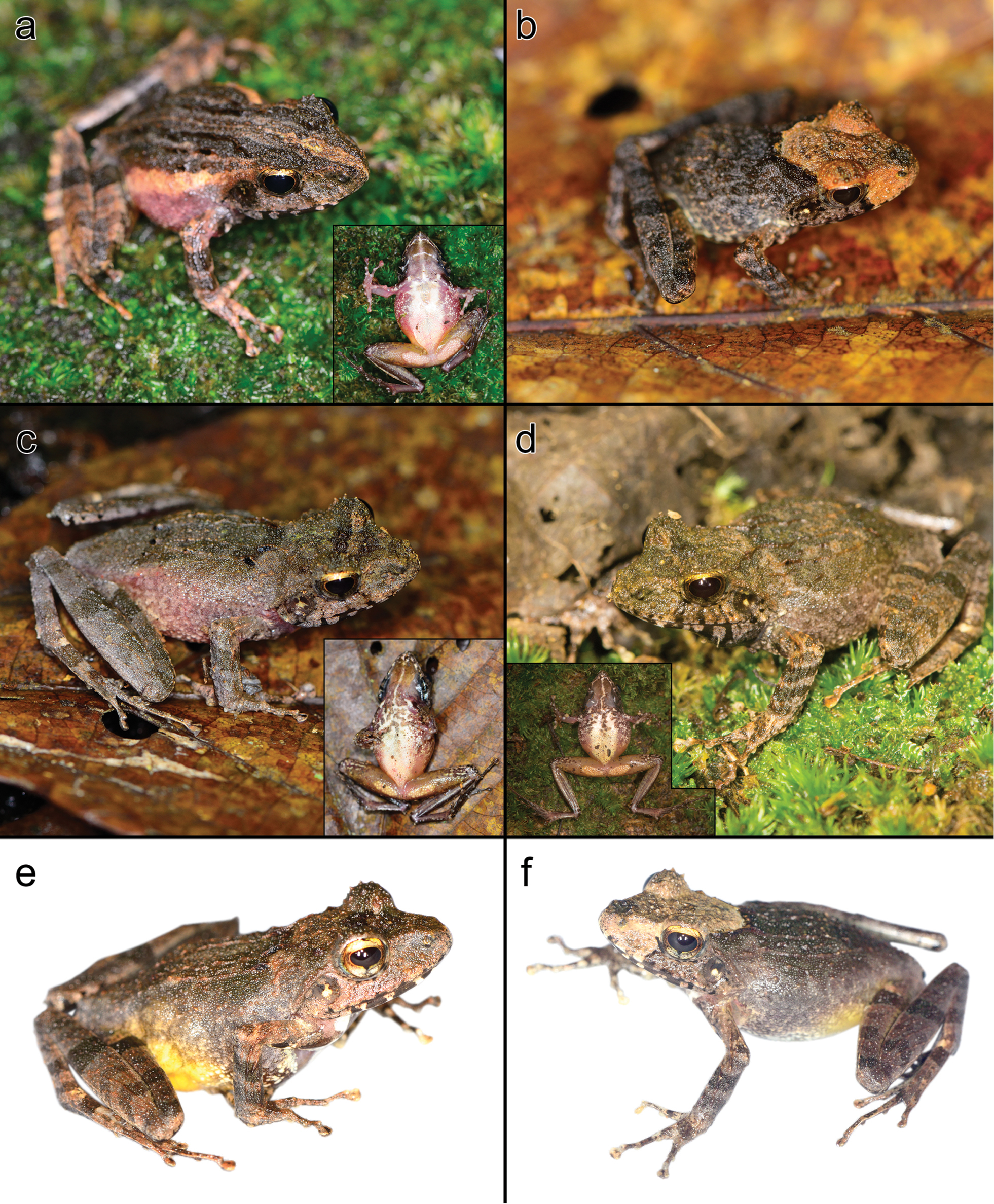 Meanwhile, Mark has been busy describing all manner of new herp species from Madagascar (and is currently on a very soggy Amber Mountain in the middle of fieldwork), so if you have a soft spot for taxonomy, check it out here.

And if you havn’t watched our free film yet, here it is.