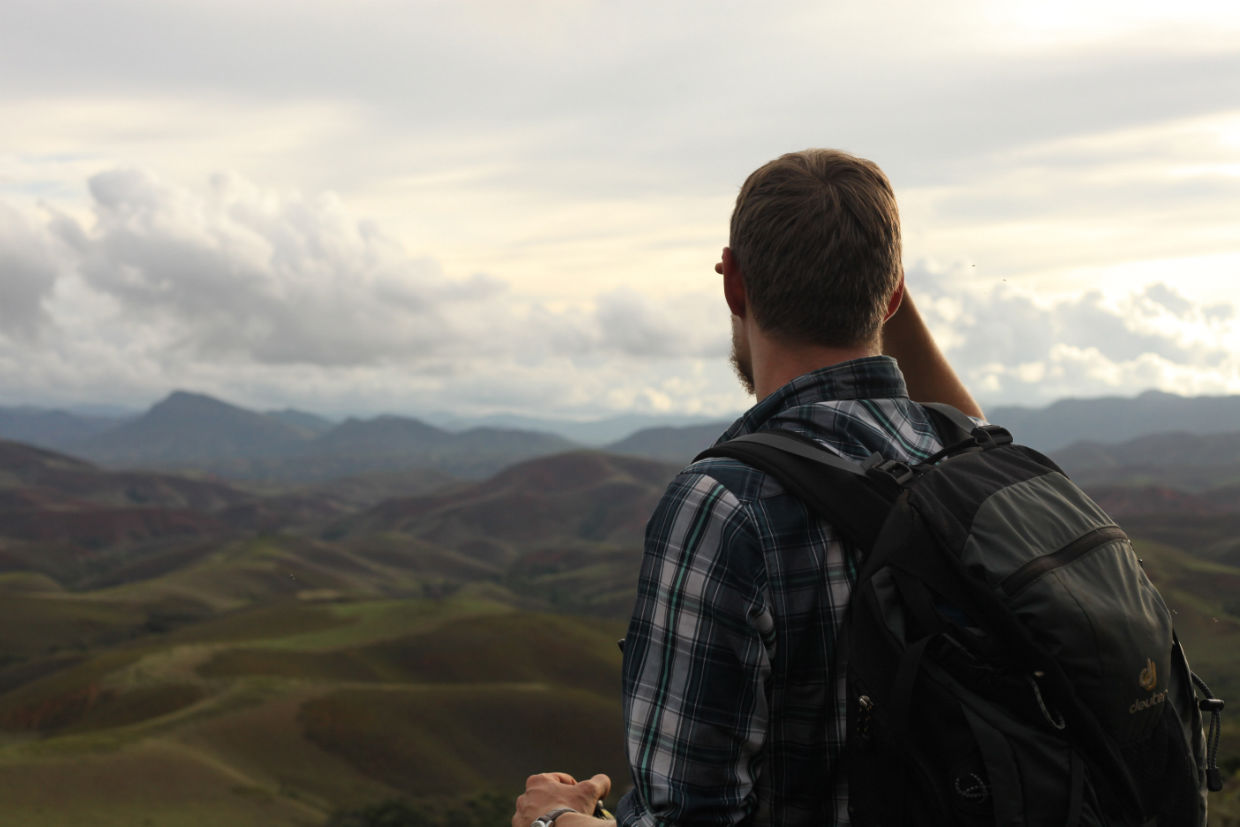 10 Pieces of Advice on Raising Money for Expeditions

Lots of people dream of leading or joining an expedition. Most probably perceive raising money to be their biggest obstacle for doing so.

Personally, I don’t think it is. The idea, or concept, is far more important. If the purpose of your project really catches the imagination then a) it’s a lot easier to find funding, or b) you’ll be driven to find a way to do it yourself.

That being said, here are a few of the things I’ve learned from trying to raise funding:

1. Research opens doors. If you’re reading this blog then there’s a good chance you have at least a passing interest in the environment or conservation. It’s an awful lot easier to raise money for a project that has purpose rather than just as an adventure for yourself – and use that to sell your idea. There’s nothing wrong with adventure for adventure’s sake (and there are some nice grants for it too), but in most cases, it’s probably harder.

2. How much do you really need? Expeditions don’t necessarily need to have all the bells and whistles, in fact it can distract from your main goals. Blogging from the field can be great, but so can telling the story when you get home. Do you need that drone (it’s OK, sometimes the answer is yes!) Par down your project and work out the minimum you need to make it happen, then work from there.

3. Finding kit is easier than raising money, but still a lot of effort. Sometimes, instead of asking for money, expeditions ask for kit sponsorship. Often this benefits the supplier as well as the team – but do think for a moment just how often they must be asked for freebies. Have a very good reason why you want the equipment, and do have a clear idea of the benefits they get in return (just saying ‘exposure’ doesn’t count). On balance, unless there’s something very specific, it can turn out to be more work than it’s worth.

4. Find a big directory of research grants, and  work through to see which ones you are eligible for (I have a database here, to get you started). Plan ahead, too, some of them only accept applications once a year so ensure your timing is right.

5. If you apply for a grant, do put 100% effort in. A half completed application is a waste of your time, and theirs. Show that you have done your homework, that you know your topic, and have a clear idea of your goals. What is your contingency plan. What if it all goes wrong? Send it to friends and colleagues and ask for constructive criticism. If at first you don’t succeed, ask for feedback and try again.

6. Think (carefully) about crowdfunding. It can be an incredible new tool for conservation, but it might not be appropriate in every situation. I’ve written about why we decided to crowdfund for Expedition Angano. But equally, it can be a kind of uncomfortable thing to do if asking for money doesn’t come naturally.

7. At the very least, chip in plenty of your own money. Even if it’s going to be hard backbreaking work, most people think expeditions look like holidays. I personally feel that when teams have contributed a sizable chunk of their own money into a project (at the very least, flights and transport), then it gives them credibility. How can you ask someone else to invest in your idea, if you are not willing to yourself.

8. Working is sometimes quicker (and less risky) than grant application writing. It’s the simple time tested way of getting money.

9. Be realistic. Don’t promise to discover a new species and name it after your sponsors, or reach one million people. Expeditions are hard, by their very nature lots of things go wrong.  It’s always better to overachieve than underachieve.

10. Always thank your sponsors. Unfortunately, it’s all too easily forgotten. Make sure you discuss in advance exactly what material and content they would find useful from you, take the pictures they need and acknowledge them in your outputs. If it’s a charitable trust for example, remember there are people behind those logos and emails, and that they have taken a big chance on you. A card, video or note saying thank you isn’t necessary, but it goes a very long way.

Besides, if all goes well, you might humbly come back asking for a little more…