Facebook feeds us stories and news that reinforce our world views. Now that isn’t so surprising, because you don’t become THE most successful social media platform by making your users feel uncomfortable, do you?

So if you’re anything like me, your feed is full of all manner of weird conservation news from tiny bugs to huge reserves and friends that race off to understand and conserve it. It makes me assume that everyone thinks nature is fascinating and conservation is important – I wish that were true. Yet every now and then I read something that challenges my views. Rather than snort into my mug of coffee and dismiss it, I try to at least ‘get’ opposing arguments (even if it’s only so I can thoroughly torpedo them later).

But very seriously, if we’re never willing to change our minds – even on very important things like poaching, organic food, trophy hunting, culling – then are we responding to evidence, or are we just being dogmatic? How will we know if a really good new idea comes along!

So in the spirit of keeping an open mind, here’s a mix of conservation themed books that might challenge (or change!) a few perspectives.

This book involves elephants being shot, a lot. If you can’t stand the idea of shooting an elephant, then that’s all the more reason to read it. Bruce Bryden guides the reader through 30 years working in Kruger, one of Africa’s most famous National Parks. Some of the approaches used may be even more controversial now, but you can’t argue with his enormous breadth of experience.

Mark Avery shares insights from 25 years working at the RSPB. Having now left the RSPB, he lets loose a few opinions on that too. Overall it’s a fantastic insight into the workings of conservation in the UK, and the monstrous efforts some individuals and organizations are making. One has to wonder though, if you’re not a conservationist, what would you make of all this fuss over a few birds?

Rewilding is likely to be the source of a great deal of friction between conservationists and land owners. George Monbiot, unsurprisingly, is firmly on the conservation side – and I agree wholeheartedly. But lend a copy to a farmer friend, and then have a sensible discussion. The path we take in the future will be a compromise, and it’s time we started thinking about how that might look.

Not a conservation book, but worth a read nonetheless to understand why we behave the way we do. Should we be asking people to make conscious changes to their lives and lifestyles to benefit the environment, or should we make it easier for them to make those changes unconsciously. Is that ethical? Is it that easy? Find out here.

5. What has nature ever done for us?

Should we be conserving wildlife because it’s a nice thing to do, or because it’s the smart thing to do? This is one of those books that will have you spouting facts from all around the world demonstrating the real value of nature, beyond the aesthetics. 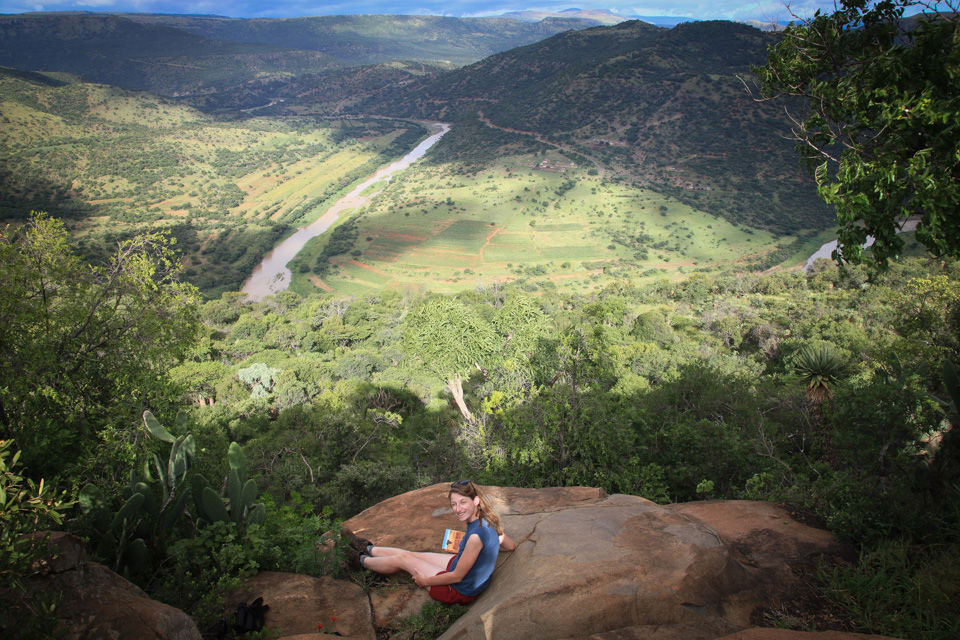 6. The Unnatural History of the Seas

What if much of what we thought we knew about the state of the world’s oceans was wrong? What if humanities impact had begun to assert itself centuries ago? Would it force us to rethink our approaches now? Professor Callum Roberts gives a fresh perspective on our undersea world that is often out of sight and out of mind. Many won’t like it, many won’t accept it. This book should be the starting point for any aspiring marine biologists.

Another great book on this theme – and also a film.    So Far I haven’t come across many books ‘telling the other side of the story’ on over-fishing – so I guess most folks are in agreement!

A recommendation from a reader! Some would argue that conservation isn’t working. Biodiversity is still in decline, the West’s approach is often criticised as self-interested or contradictory. Rosaleen Duffy dives in and attempts to explain where we’re going wrong/

A lot of conservationists balk at the idea of ‘putting a price on nature’, but what if it works? What if sitting down in front of a CEO, explaining the cost implications of x, y and z, actually makes a difference? That probably isn’t the idyllic lifestyle tracking lions out in the savannah that we imagined when we first said we wanted to be conservationists, but if it works, so be it.

I haven’t dived into this possy of books yet – and so this is as much of a to-do list for me as a recommended list for you. I’ve written a lot about the foolishness of organic food (and the fact that most folks don’t know the difference between GMO and organic anyway). But of course, I could be wrong! Meat consumption (and the impact of all this livestock) is bound to be a hot topic in conservation over the next few years, and so it pays to be informed (even if you disagree).

What have I missed? Let me know in the comments below.