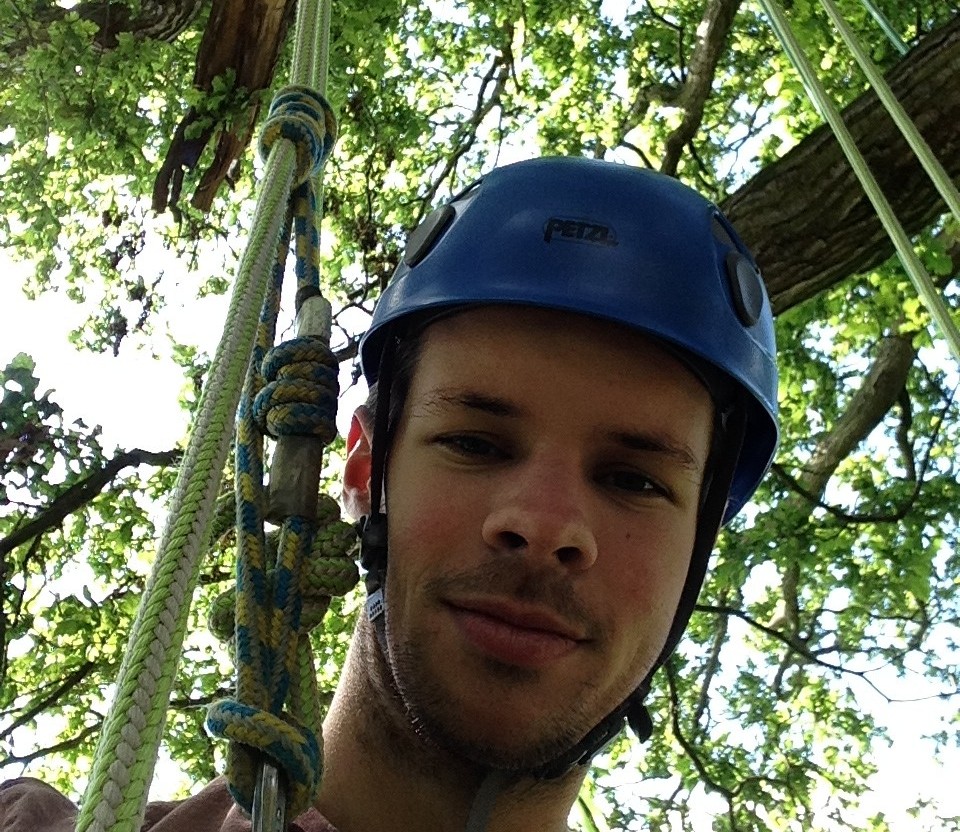 How Rock Climbers And Conservation Can Work Together

One of the most inspiring books I’ve ever read was The Wild Trees by Richard Preston. I’ve never seen the Redwood forests in California and Oregon, but I know it’s something I have to look forward to, and Preston crystallised them in my imagination.

As tales of daring and reckless adventure go, it’s surely up there with the best of them. All set in another mysterious world, less than one hundred meters above the ground. But as these trees have declined and disappeared over the last century, with adventure, comes responsibility.

That’s why it’s so exciting to see the worlds of extreme climbing, Red Bull and forestry science meet – all in the canopy of a tree. I’ve said it many times before, there is nothing wrong with adventure for the sake of adventure; but it can surely feel so much more rewarding when it has purpose grander than just yourself.

At these times in which we live, adventure with purpose has never been more important. Scientists have that familiar old stereotype of being hidden away in laboratories, which while certainly not always true, makes the point that they probably don’t spend enough time in the field as perhaps they should. Adventurers, hikers, climbers, divers – they all do. They often know the natural world intimately, and crucially, can see it disappearing before their eyes. Together, adventurers and scientists are greater than the sum of their parts – I hope this video helps get that message across.

If you like this message, you’ll probably love Adventurers and Scientists for Conservation! I’ve also written about Related Posts: