I make no secret of the fact that I would love to see lynx, wolves and elk roaming the UK. Partly, yes, because they would be fantastic beasts to glimpse as they stalk across the hills, but more importantly, because of the effect they would have on the landscape.

I’ve written about it before, but I believe that society needs wild places. Scotland, in particular, used to be covered in one of the most wild and breathtaking of all; Caledonian forest. Now, it has largely vanished, but the marvellous thing about returning predators is that they help the forest to return too.

Perhaps I am getting ahead of myself. Despite being wildly optimistic, I do think we have a long, long way to go before I have my wish of watching wild British Lynx, even if the Lynx Trust says that it might be by the end of this year.

Part of the problem is that animals like the lynx polarise opinion. They generate debate, cause controversy and stir up trouble. Now of course, debate is good and essential, but lots of talking means not very much rewilding.

The idea of lynx in our hills is of course strange, new and unsettling for some. But ask yourself for a moment, why? The answer is simple – we have very, very short collective memories. It’s called rewilding, because it involved returning our landscape to it’s state before so many species were removed. A stranger concept should be the idea of a landscape without these species.

And so how do we start changing people’s minds. Well, let’s start at the thin edge of the wedge. Let’s talk about rewilding species that, rightly or wrongly, people just don’t care about, or haven’t even heard of. Let’s get a head start on the debate. Here are my suggestions:

Believed to be the heaviest flying animal on earth.  It also possibly the most sexual dimorphic living bird species, with a vast size difference between males and females. The global population is probably between about 30-40,000 birds.

The Great Bustard was hunted to extinction in Britain in the 1840s. 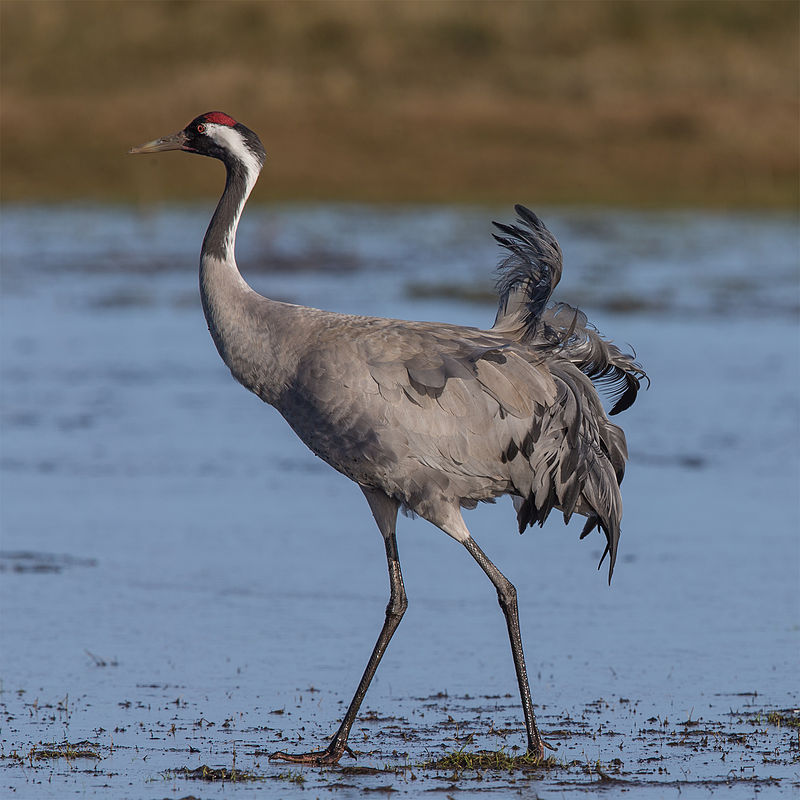 From the heaviest, to the highest flying bird on earth, up to six miles up! Standing up to 130cm tall, they are also famed for their marvellous dancing in the breeding season.

The Common Crane was hunted to extinction in Britain around 1542. 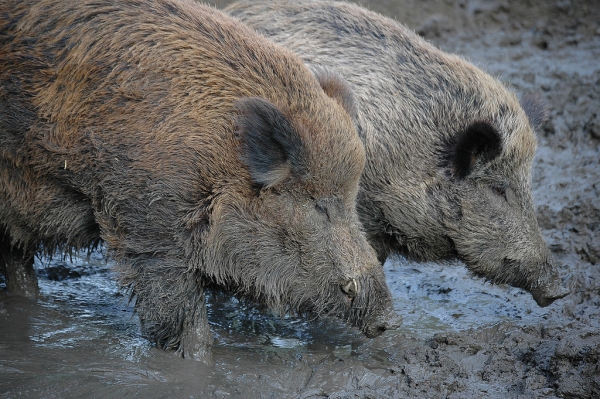 Boar play a wonderfully important role in woodlands. By rooting around and wallowing in mud, they help to clear bracken, giving tree seedlings a chance to get established and increasing overall biodiversity.

Wild boar were hunted to extinction in Britain around 1260.

I must admit, rewilding is controversial. There is no escaping from that fact, and all we can hope to do is chip away at the obstacles.

To this end, dear reader, I’m afraid that I haven’t been entirely honest. If you know where to look, ALL of these species have already returned to Britain! The Great Bustard was reintroduced to the Salisbury Plains in 2004. The Common Crane was introduced to the Somerset Levels in 2010 (and had even started reappearing on their own since the 1970s). Escaped wild boar began to establish wild breeding populations in the 1990s, and are now living ‘illegally’ in Kent, Gloucestershire and Dorset.

They are out there, now. Rewilding has already begun, there has been no crisis and no drama. Most people didn’t even notice.

So when the sun is shining and I look out the window, I can’t help but wonder; what will be next?

Credit to Andrej Chudý and Andreas Trepte for the images.