If you want to support conservation, I think that there’s two main ways to do it (A bit of a generalisation, but go with it).

The first, which is the angle I come from, is to go out and ‘DO’ conservation work. We’ll call this the ‘soft option’, because it’s kind of fun, looks pretty cool, and it’s populated by a lot of folks who can’t hack office jobs. It gets some results, too, but lots of time and effort is often spent asking for money.

The second, which I’m probably too risk averse to attempt, is to build a (sustainable) global business, make lots and lots and LOTS of money, and then give it effectively to conservation charities. We’ll call this the ‘hard option’, because it’s really really hard, but also in my humble opinion, sounds less fun.

It is however, hugely worthwhile, because in that position as an individual you are probably much more likely to influence global conservation for the better. You can invest in the environment, channel funds towards worthwhile projects, and you’ll probably be a well known figure so you could raise the profile of conservation too. (It also works if you want to become a politician or similar, and can help divert lots and lots of money to conservation).

Which Would I Choose?

You could of course do both, but individuals that achieve that are rare, and if you have vast sums of money then ‘doing’ is normally done (justifiably) for the publicity.

So how do you choose? 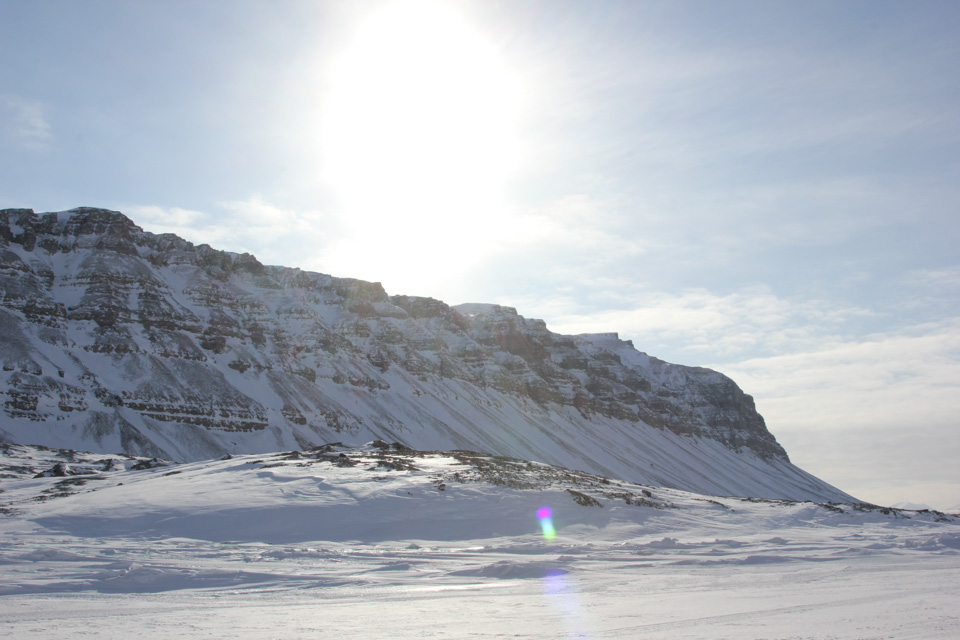 The Middle Ground: Giving (lots of small amounts) to charity

Actually, there’s a patch of middle ground in the form of the millions of people around the world that give small amounts of money to conservation charities every year.

“Individual donors give over 100 times as much every year as the Gates Foundation and over 5 times as much as all foundations combined.” – Givewell

So ordinary individual charity donors can make a difference; but how do you choose who or what to donate to? There are lots of charities, and many great causes, but in conservation, where will your money do the most good!? 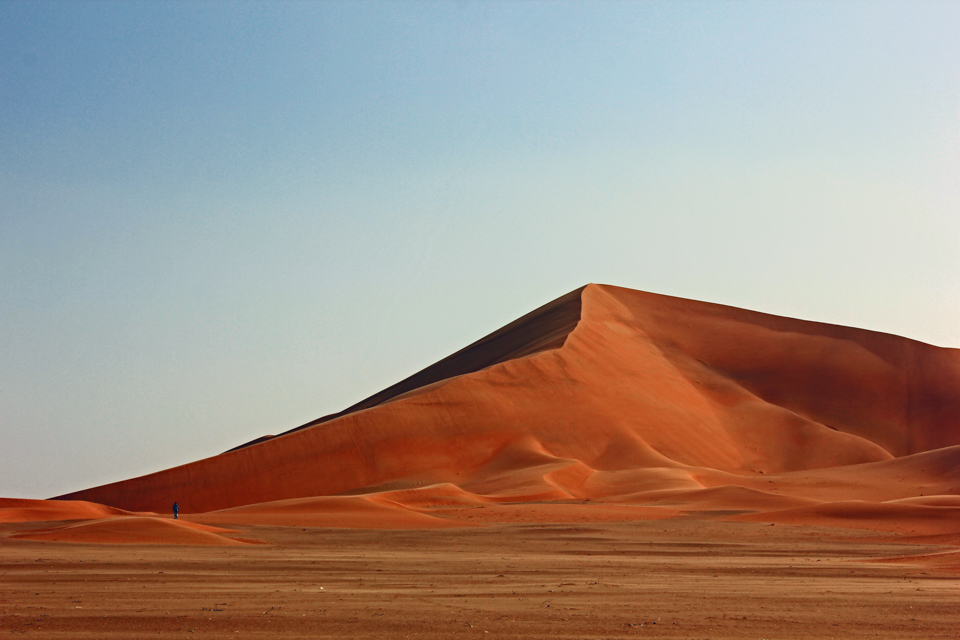 Things I Look For In A Good Conservation Charity

These are a few of the things I look for in charities, but of course, this is just my perspective. 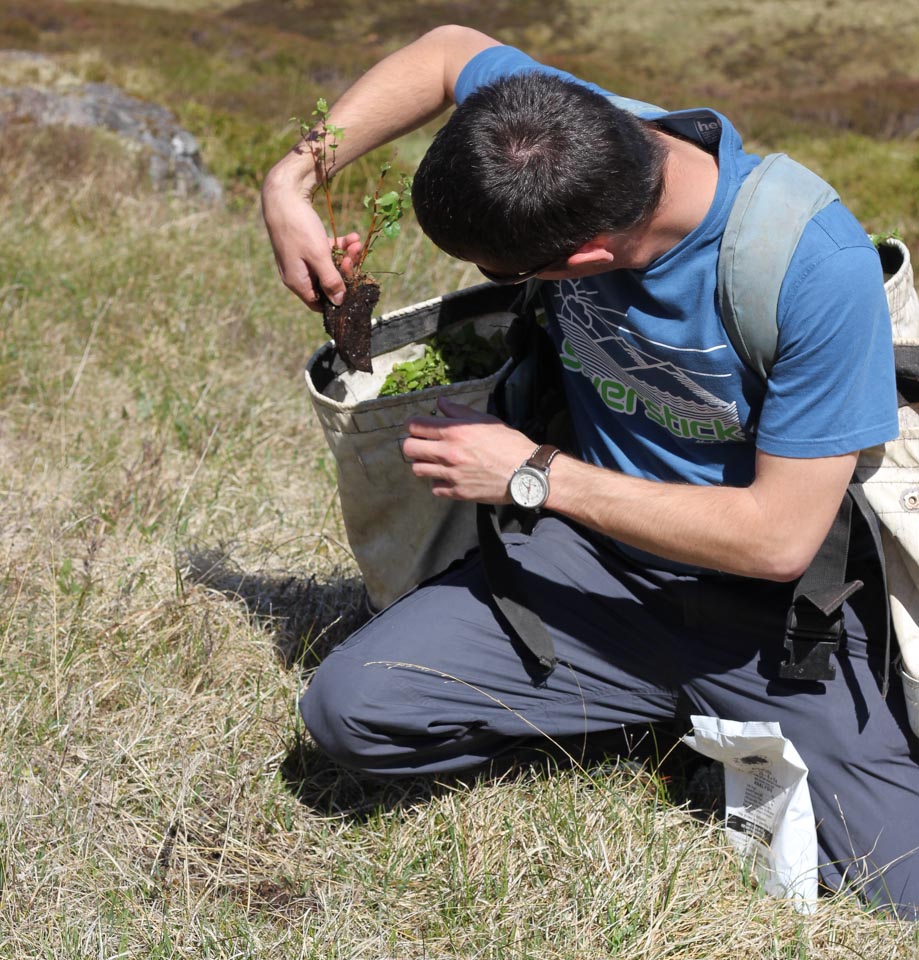 There’s a surprising amount of research out there on charity effectiveness. That is working out which charities do the most good with the money you give them.

It’s not as simple as working out which charities are the most efficient, or cost effective. For many there are limits to how much funding they can put to use in certain situations, they rely on infrastructure, and charities often pursue different approaches to different problems.

It’s a complicated topic, here are a few of the organisations collating the research:

Givewell – Real Change For Your Dollar

Giving – What We Can

Unfortunately, conservation organisations are rather poorly represented, at least so far. Hopefully, that is something that will improve in the future.

Encouraging NGOs to Evaluate Their Goals and Progress

Evaluating your work is standard in almost any kind of business, and so it should of course be in charities too. A project called Charting Impact has been asking non-profits five deceptively simple questions, and has then publishes them.

You can search for organisations that you’re interested in here. Some of them are a bit wordy, so another good question might be how to sum up your work in five sentences!

What You have To Say About Choosing Charities

I also put it out there on Twitter and Facebook to see what you think. Here are some of the responses…

@James_Borrell I would choose small charities that work on a community level. I do not give to large NGO's.

@James_Borrell ask 3 questions: what’s your target for 2015; how are you going to get there; and how will you measure your impact?

@James_Borrell @aarhh See how much money actually goes to programs vs. administration. I like to go here: http://t.co/vp3IEDZHKU

Divestment: A Powerful Way To Support The Environment?

This article wouldn’t be complete without a mention for the growing divestment movement. Donating to charity is just one side of the coin, whilst removing money from harmful organisations is the other.

Whilst arguably a few pounds or dollars a month to your selected cause is great, moving your pension or savings might have a much more substantial effect!

Divestment is still hotly debated (I’ve written about it, here), so this is something to watch! 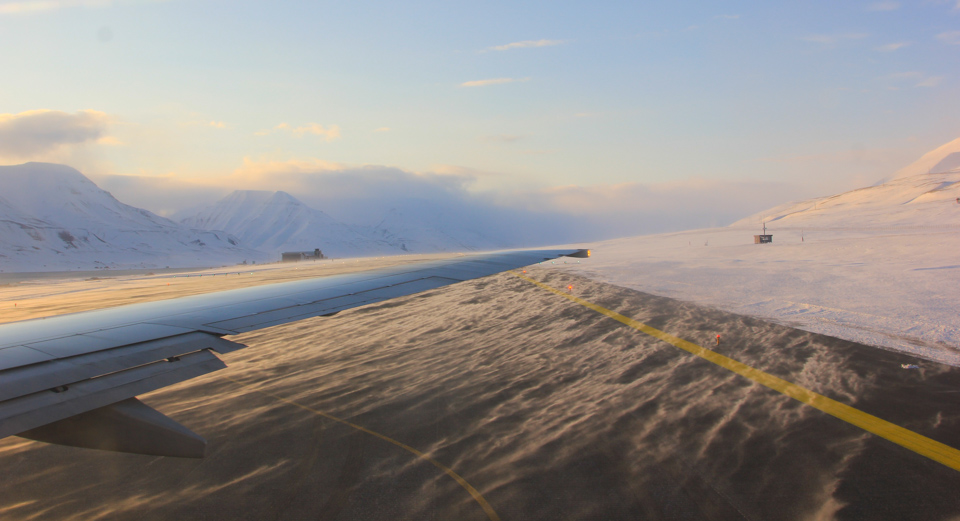 How good is that environmental nonprofit, anyway?

Top 12 Environmental Organizations Who Use Their Donations Well

Any advice to add?