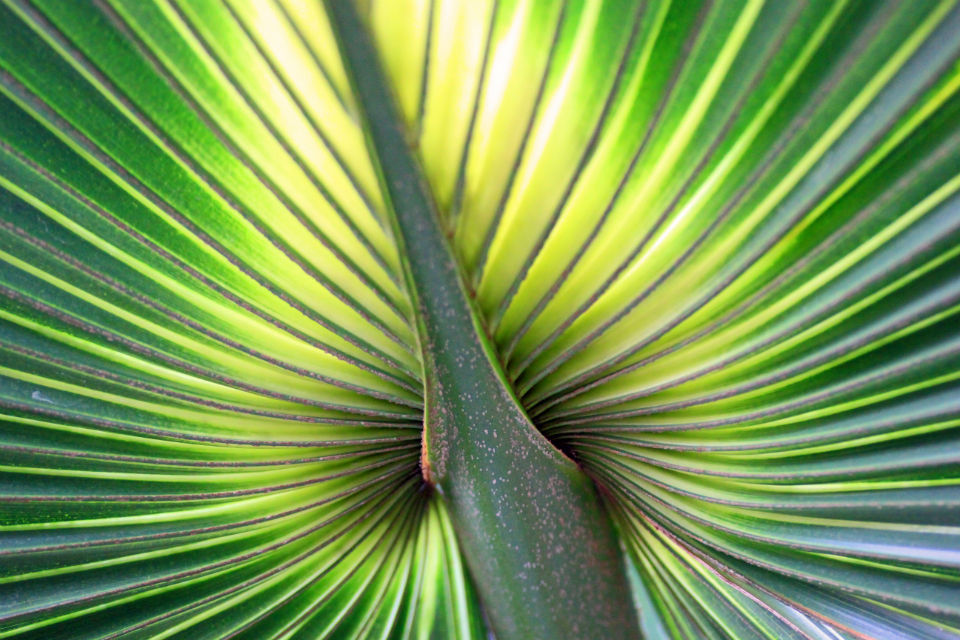 A few weeks ago I posted an article with 100 conservation themed accounts to follow on Twitter. It was really popular, probably because lots of people use Twitter and it makes for quite enjoyable procrastination. At the same time though, I managed to get myself told of by quite a lot of people, because there weren’t enough Women in the list.

I was very surprised because rightly or wrongly, the ratio of men and women on the list hadn’t even occurred to me!

Why not? Well, in my own experience of conservation (a very very limited perspective, of course!), whether I or any of my colleagues are male or female has never seemed to make a scrap of difference.*

Perhaps, as a man, I am unlikely to notice these things. And let me be very clear that I have no doubt that problems of this nature have occurred and still do. But being young and optimistic, I can’t help feeling (hoping) that my generation of young scientists is encouragingly moving beyond these problems. You are of course very welcome to disagree.

The only way we will tackle conservation issues successfully is with a diverse range of people from all walks of life, both men and women, from many different countries with many different skills and perspectives.

So in response to the critics main comment, you’re absolutely right – there are of course many brilliant female conservationists out there and I’d like to take this opportunity to highlight them.

As ever, if I’ve missed someone that you would like to see included (this list is by no means exhaustive!) then please do suggest them in the comments.

*Except maybe in the Middle East, but overall, our experience was extremely positive.

Today I acquired these wonderful old books from the father of a colleague. Can’t wait to have a proper read of them! pic.twitter.com/Q1AXEAMLHK

After my elephant talk at @naturalsciences today, a little girl said “Let’s do it again!” Think she’s an elephant biologist in the making. — Stephanie Schuttler (@StephSchuttler) March 13, 2014

Elysia chlorotica is about 3 cm long and lives along the Atlantic coast of North America. http://t.co/H7vFWEWFJn pic.twitter.com/0R8guGmiFB

‘Australia is identified as the only country on earth to be winding back national climate legislation.’ #CC http://t.co/wGtNEFZSWa — Heini Kujala (@HeiniKujala) March 12, 2014

@SeaviewSurvey @KGDives The 360 panoramas are amazing but I also like this circular image in which the entire world appears as a kelp forest — Emma L Johnston (@DrEmmaLJohnston) March 13, 2014

Want to save the planet? First we need to change behaviors. This is how to do it effectively through social science http://t.co/0h08dnfHFD

Over 400,000 trees have been planted by the Motutapu Restoration Trust and their volunteers, and the birds are coming back #haurakigulf — Rebecca Jarvis (@rebecca_jarvis) March 6, 2014

I’m profiling activist-scientists. Your suggestions for great women who advocate for science/environment in Canada? #cdnsci #womeninscience

@WhySharksMatter @scicurious Despite being a big-time Darwin groupie myself, I don’t expect people–even biologists–to have read Origin.

Some great points made in this piece by @jackstilgoe . How can we make science policy more like the Amazon? http://t.co/J0NM7l9uzY — Georgina Mace (@GMMace) March 13, 2014