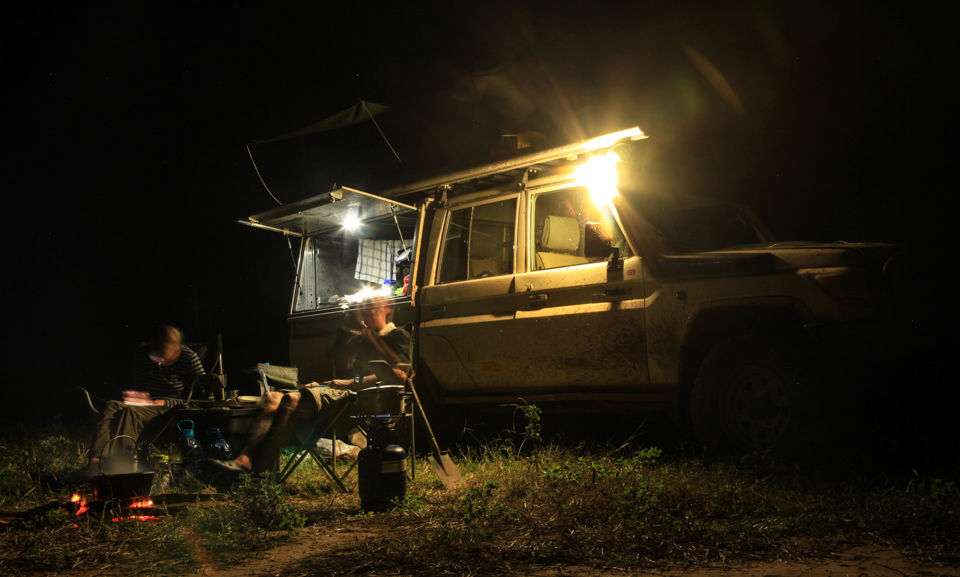 What lessons does driving across Africa teach you?

What lessons does driving across Africa teach you? Humility; check. Patience; check. But most importantly; that pre-conceptions are almost always wrong.

Beginning this journey I was most nervous about Zimbabwe. We’d heard horror stories of police, bribes and corruption. Aside from the odd officer trying to boost his pay packet (after all, they’re chronically poorly paid), it turned out to be one of our favorite countries. The variety of habitats within its borders is spectacular. Six months later, it has even shaken itself free of Mugabe’s clutches. I can’t wait to see it blossom.

Turn then to Mozambique. As we trundled down Tanzania I was nervous. Were we being brave or foolhardy in trying to drive the stonkingly huge length of Mozambique, especially given recent unrest around the Zambezi. We were confidently reassured by many people we met that a ceasefire was in place and all was well. They were right, we encountered more kindness and hospitality in Mozambique than perhaps anywhere else.

All this reminds me of something Wilfred Thesiger said, whilst travelling amongst the nomads of Arabia. “The harder the life, the finer the people”. And given the challenges facing many African countries, I think that rings true.

As for success stories… The one that sticks with me the strongest is the guard dogs (who think they’re sheep) at the Cheetah Conservation Fund. The best solutions are often the simplest, and that project is simply genius – do give it a read. And if I could go back in a heartbeat, it would be to the Blue Mountain overlooking the mighty Niassa reserve in Northern Mozambique. That view had us in awe for three days straight, and perhaps we would have never left if it wasn’t for the sweat bees!

I write this final installment from a train trundling through London’s suburbs. It’s perhaps as far removed from the African bush as it’s possible to be. I think sometimes that the goal of travelling is to experience some sort of epiphany. If only I could draw some profound conclusions from all we saw… We will, instead, have to be content in the knowledge that many of you followed our journey – thank you. I hope you have seen a side to Africa and conservation that perhaps you didn’t know existed before.

I’ll sign off with a quote from Henry Miller. He said simply “One’s destination is never a new place, but a new way of seeing things”. I hope we can find a new, more optimistic, way to see conservation, too.